Still from Exit Interview, a short I wrote, produced and starred in. Painfully channeling my former office life! 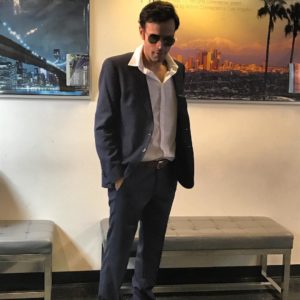 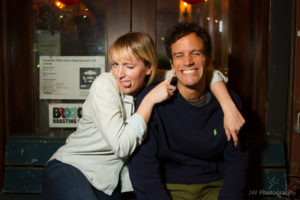 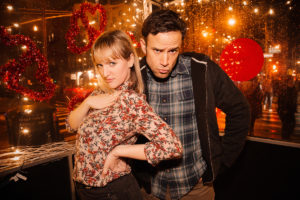 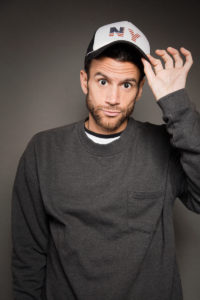 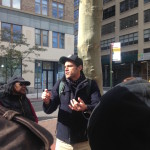 Doing some tour guiding and counting with my fingers. 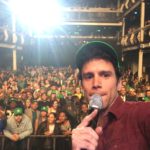 Selfie at a Robin Hood benefit where I hosted for Anderson Paak, Mark Ronson, and Joey Bada$$. They made me take this selfie! And surprisingly there’s only 5 middle fingers… that I can count.

Onstage telling people that I am keeping whatever they throw onstage at me! 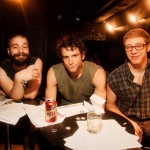 With my roommates, Dan Licata and Joe Pera showing the freedom that sleeveless shirts bring.